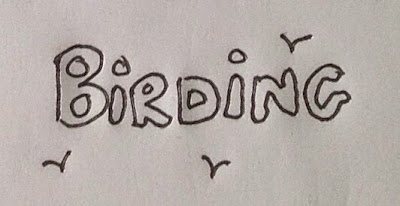 Have trouble identifying our common garden birds? Then guess no more with our cut out and keep handy guide to birds ‘Birding’ the companion guide to a similar sounding publication for dogs. Immediately recognisable with its eight spoke all terrain twin wheels it can be often found trundling around the garden helping other birds move pots and large amounts of soil. It’s wings can be extended to provide temporary handles and / or garden tool holders. 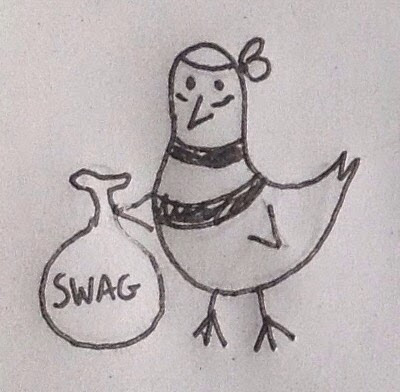 The Robbin
Thieving little birds that will peck a circular entry point through any window and bypass security systems with their miniature size to steal and thieve any shiny objects. A team of Robbins were used to drill the five foot tunnel used in the bank holiday robbery at Hatton Gardens a few weeks ago. Witnesses describe birds still flying around at the scene many days after, pigeons were used as lookouts. Probably. 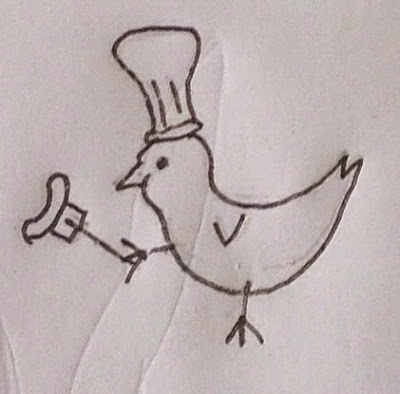 The Cookoo
If you smell a barbecue or the whiff of bacon then it probably means you have a Cookoo in the garden. They like nothing more than a quick fry up when they land. Unfortunately Cookoo’s are notoriously bossy and unpredictable and treat every garden as their personal kitchen often tweet swearing and throwing around garden ornaments. Listen out for their distinctive call of ‘getoutofmykitchenyoucantcookandyouarenotainsleyharriotyoumasterchefwannabe’ 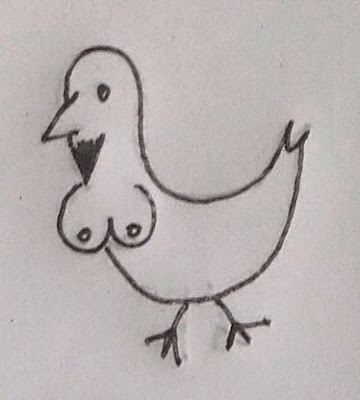 Unfortunately these are becoming more common on our streets, often opinionated and self centred they will make sure any birds in the area know exactly who they are. Secretly they are very insecure but will quite happily bore any passing bird to death by reciting the full history of a favoured subject such as the history of all the meals served in the Star Trek films often spoken in Elvish. If you see one flying it’s not actually flying, it’s using Jedi levitation. 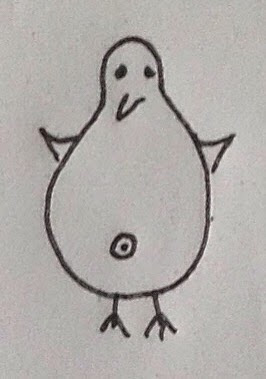 With a penchant to destroy washing lines and television aerials this oversized bird has all the hallmarks of the Bearded Tit but hides it all behind a jolly outward appearance and the ability to bounce upon landing. Often dresses in disguises to blend in or assumes being obnoxious will win friends. Other birds stay well away and learn to keep wings and legs away from a Great Tit when they are eating as they consume anything not nailed down. See Posh Pigeon for more details. 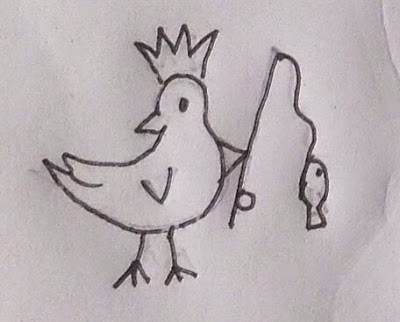 Perennial bore that likes to spend large amounts of time dipping a piece of string in the water to tempt passing fish only then to attack them with a large wooden truncheon. Often they will be found sat at the edge of a garden pond discussing the virtues of a large fumble wool fly as opposed to a neon coated triple solar bob flytrap with other Kingfishers. Smells of fish. 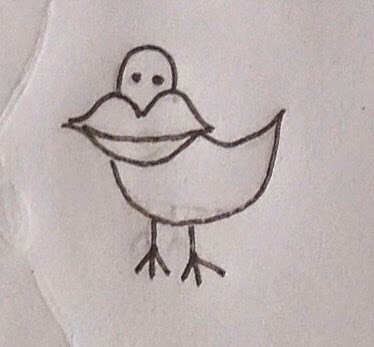 If you see a quick flash of light coming from your garden then I’m afraid you have a Duckface one of the most socially unaware birds to visit our gardens today. Constantly needs approval from other birds and will pester them for approval, often spouting random tweets for attention. The strange appearance of this bird has led to an explosion of ‘Duckface’ copycats on the Internet, most of them more hideous than the real plumped lipped bird we know and love today. See also Selfridge the Self Aware Partridge.