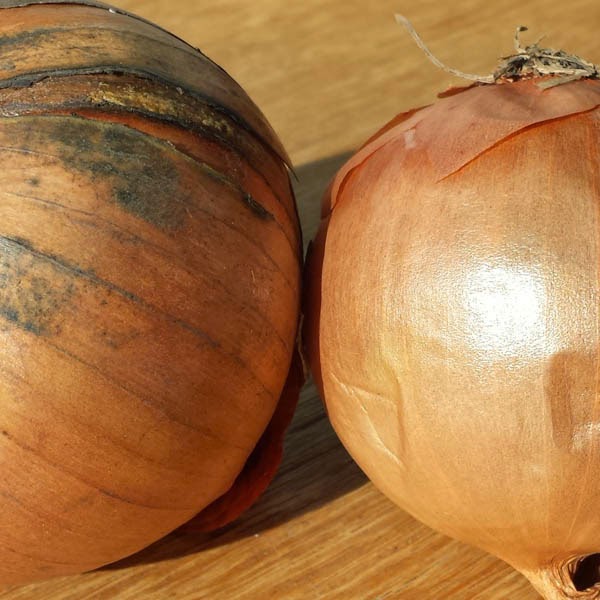 Easter went far too quickly ending in a seven mile walk yesterday in conditions that started out with us wearing woolly hats and gloves but ending with me virtually walking along in my underpants in full sun. It was that hot (the weather, not me) that my flimsy long sleeved T-shirt managed the task of making sure I was sunburnt (on April 6th!) in small circular stripes and the back of my neck now looks like the skin of a red onion.

The Bank Holiday traffic was of course crazy as usual, random parking, motorbikes skipping queue’s of traffic and tourists deciding to have a full blown BBQ on a National Trust area around dry heather and peat. You know, typical holiday accident stuff that Bank Holidays are famous for. We walked by in disbelief as three foot flames shot out near young children and a whole chicken was placed on top to be cremated. One stray flame and around two hundred acres of moorland would have gone up in smoke. Silly people.

Some strange people were afoot yesterday; we passed and oldish couple out for a walk dressed in full jungle regalia including mosquito nets and puzzled at a brand new wheelchair in the middle of nowhere with absolutely no possibility that it had travelled there over a mile of rugged outcrops or indeed that a miracle had occurred at that exact spot. I delighted in dogs who as usual become agitated with my presence and decided to a) Growl and snap b) Stand in my way so I have to walk around them or c) Wait until I sit down for lunch then proceed to hump something nearby. Still, nothing could prepare me for what happened next.

Driving through Chatsworths grounds in Derbyshire you get used to the hundreds of cyclists that frequent the surrounding hills, many, if not all wearing the latest ‘I like to think I’m in the tour de France’ getup but some are a little, how may I say it, a bit too open with their nether regions.

I’m used to seeing things bobbing up and down trapped behind thin lycra, I’m even now used to groups of men stood around looking like they have all been shoplifting baby carrots but one thing I’m not used to is wear and tear. Neither was the cyclist who I drove up behind.

‘Dunno, it looks like he’s sat on some kind of cushion’ I replied

True enough it was indeed his naked posterior bouncing up and down on the saddle through mightily worn lycra bottoms. If you can imagine two onions in a string bag full of hair being dropped onto a saddle so that the onions drop either side only to reveal the radish between them then you are coming close to what we witnessed. A heaving hairy sweaty bottom red raw and yawning that we were forced to follow for an uncomfortable minute until we could pass safely.

Needless to say it put us off our lunch and I made sure I didn’t look in my mirror as I passed knowing that a front view would possibly be worse.

So, that was the low light of my Easter, hope you all had a great break, back to the studio!